INDIAN WAY is a feature film which will be shot 90% on natural locations. for this reason it is a must to track those locations in situ.

The last few years we have toured South India looking for the natural locations for the film. The story will be developed in three different and consecutive landscapes, in accordance with the dramatic spirit written in the script.

The film will begin in the green landscape of Pondicherry and its surroundings, continue in the damp and stony places of Gingee and surroundings and end in the drylands in the southern regions of Andhra Pradesh and Karnataka. That is, there will be a transition in the landscape, from the garden at the beginning, to the desert at the end of the film.

Next you have a series of photos with the locations and after this, there is a video with more images. Enjoy it! 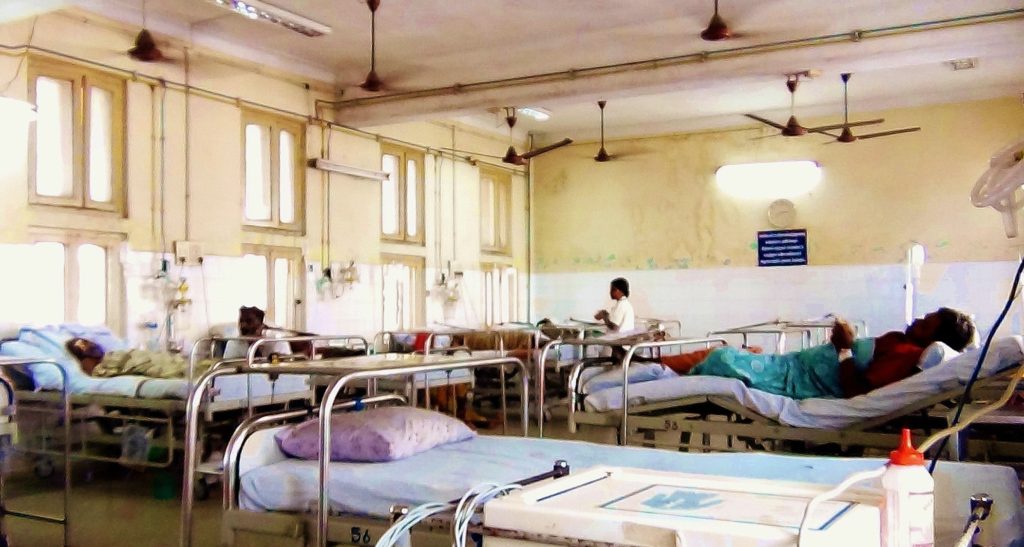 In the following video you can watch a selection of the main film locations for INDIAN WAY ordered by scenes, from the beginning to the end, such as they have been set on the screenplay.