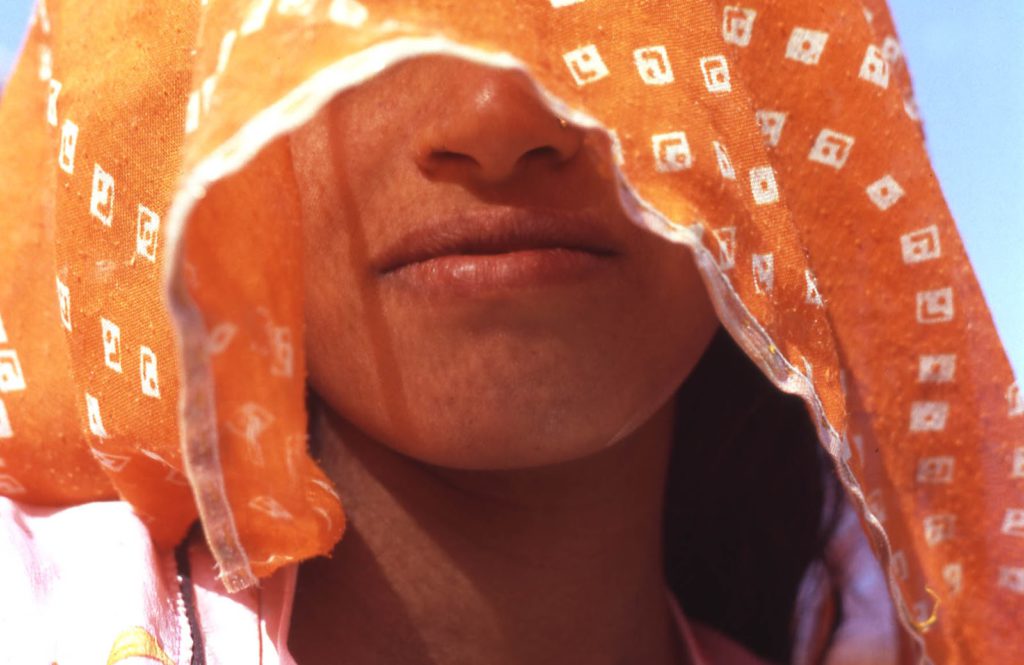 The film has two main characters, Anthony and Rama. For very different reasons, they find themselves alone without shelter with only there feet to carry them. Lives torn apart and slaves to the unforgiving Indian social structure.

Anthony, 62 years old, a Catholic man from the village of Cuddalore, in the eastern coast of India. Like so many farmers in India his life has fallen apart because of the introduction of so-called miracle GM seeds. The promise of abundant and profitable crops without failure turned out to be a false dawn and instead started a downward spiral of debt and hunger for his family. He is a broken man but somehow strong enough to face a new challenge to find work in the metropolis of Bangalore. A challenge to rescue his pride and provide for his family again.

Rama, 42 years old, an Hindu from the Anantapur district. We find him in a state of shock, his world has just been violently torn apart. Born into a poor family who sold vegetables, he moved when was 19 to try and change his own destiny. As fate would have it people mistook him for a Brahamin (a hindu from the highest caste), and he was thrown a chance to live a different life. He set up a hotel business, married, had children and was happy and successful until one day a visitor unwittingly unmasked him as a fraud.

but what happens if you try to change it.