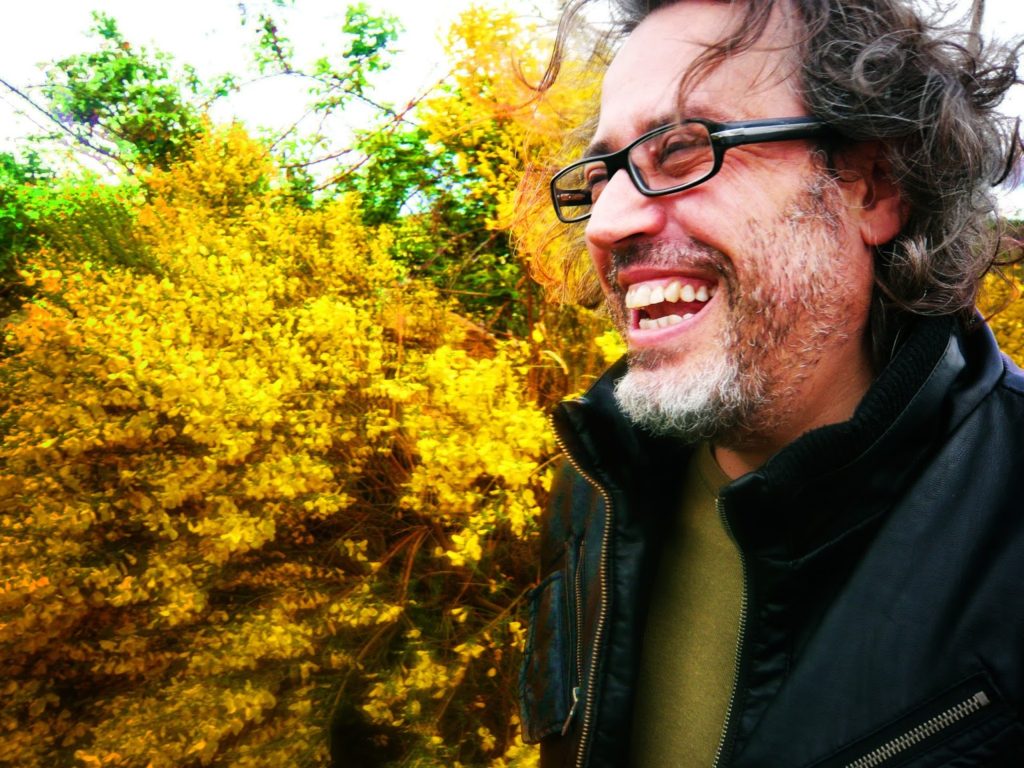 Why would a filmmaker from Spain want to shoot a film in India, you may well ask yourself? Well, I never dreamed I would, but that’s what happened. India is a truly incredible place, where the old mixes with the new, tradition with modernity; a culture filled with philosophy, science and religion. I went to India, for the first time, in 2004. During my trip a tsunami hit Southeast Asia, leaving thousands of victims in its wake. I, thus, became a journalist for several weeks, covering this disaster in Southern India. When I returned to Spain I sat down to write this movie, based on this experience.

INDIAN WAY is a “footmovie”, a road movie “by foot”, a story of survival in a country with old rules that have been transmitted generation after generation. In the crisis in which we are living nowadays, a world-wide social, economic and moral revolution is upcoming. In this sense INDIAN WAY is a metaphor of the search for change in an environment which resists to any kind of alteration. Our main characters fight to believe that this change from old to new is possible (a change in the manner of their own lives). The film raises universal issues: the limit of friendship, the survival as an extreme form of coexistence.

In India every day the harshness of reality mixes with a mysticism and spirituality which pervades everything. This atmosphere of spirituality and harsh reality prevails throughout the film INDIAN WAY. My desire is to shoot the film with a small international production team. In these conditions it is easier to capture the real life in India, the real places with real people. I wish to exploit the Indian idiosyncrasies for making a genuine film, shooting in natural locations with its real Indian style of life.

In this sense, one of the references and inspirations for INDIWAN WAY is the movie “In This World“, directed by Michael Winterbottom. This extraordinary film reflects the independent spirit and freshness that I want to transmit for INDIAN WAY. But INDIAN WAY also will has, from the point of view of form, a poetic aesthetics very similar to the spirit of the films of the Indian filmmaker Sayjajit Ray, as for example in the movie “Pather Panchali”. I love the point of view of “Ray”, his sensitivity, how he approaches to the characters, their humanity and lack of prejudice, his creative freedom for shooting, despite the financial constraints he had, especially in his early films.

I believe very strongly in this project and I am eager to tell this beautiful story, full of humanity and tenderness. I am very happy with the hard task of producing a film with these characteristics, and my team and me intend to put all of our effort in taking the project of INDIAN WAY forward.