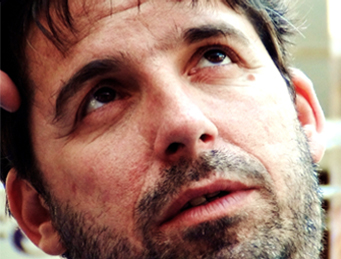 He has worked as assistant director and executive producer.

Regular collaborator of David Blanco, with whom he co-wrote the scripts of the shortfilm “Machulenco” and the feature film “La Sombra del Sol”, winner of the Audience Award in the Malaga Spanish Film Festival 2011, and selected in many festivals all over the world.