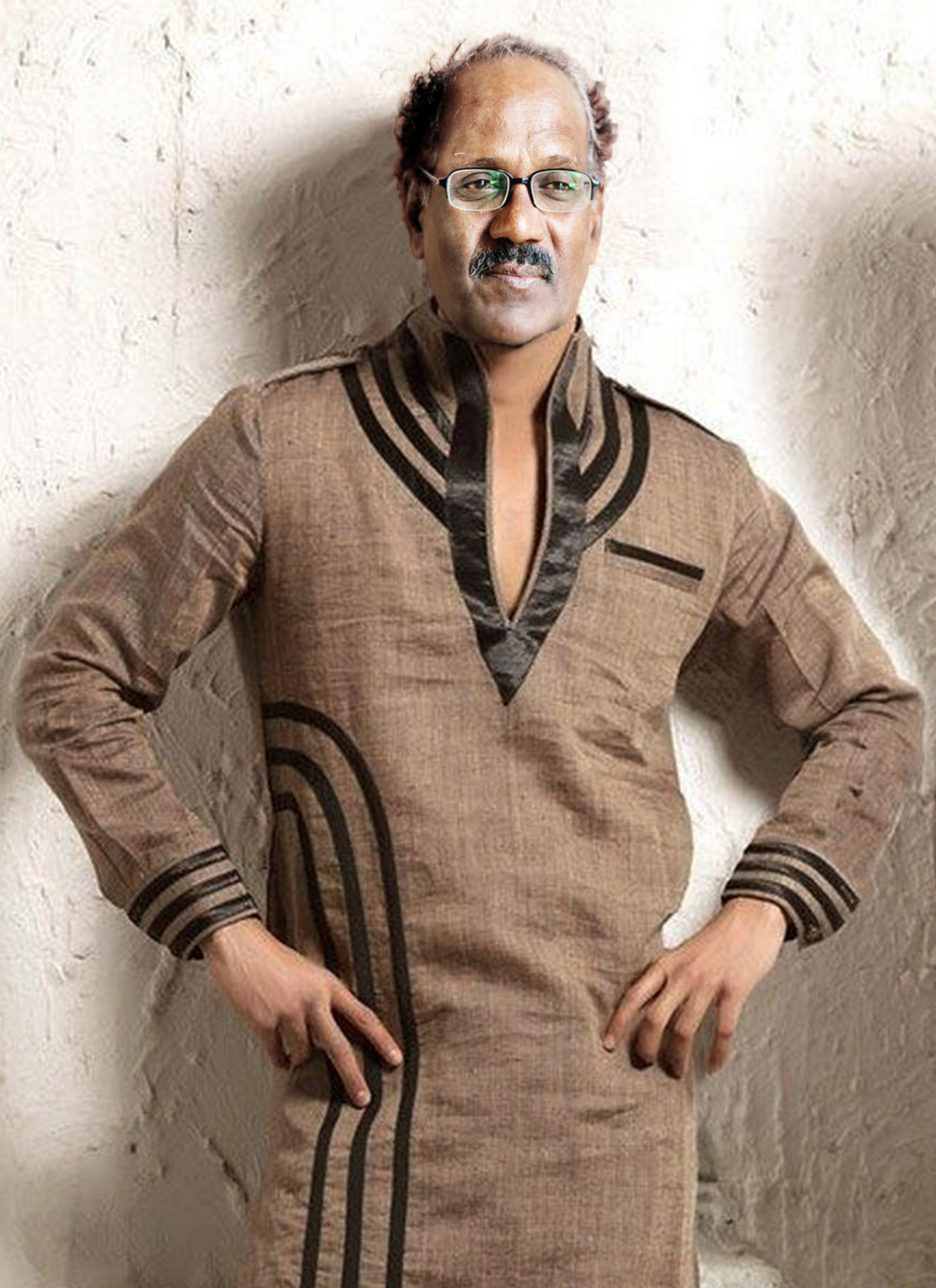 He is an Indian theater, film and television actor and an alumnus of the National School of Drama.

Saxena is known for his character roles as well as his unique voice.

He was born in Mathura, a place Uttar Pradesh in India. He has worked with leading actors like Shahrukh Khan, Amir Khan and others. Virendra Saxena is a famous name in Indian television industry and his acting has always been highly appreciated by viewers.